The ADA Team — a passion for the art of dance

Brittany was only 3 years old when she began her dance career. As her skills developed so did her passion and love for dance, there was absolutely no doubt in her mind that dance would forever be a major part of her life.

Since that time Brittany has not only become an accomplished teacher with her ballet students successfully entered for examinations, but she has also achieved her membership with the British Association of Dance, she is a registered teacher with the Royal Academy of Dance and she is a member of the P.A.E.C., she has also earned her P.A.A. (Professional Adjudicators Alliance). While aspiring to achieve all of her goals Brittany knew that muscle development and injury prevention were also important which is why she has also acquired her teacher’s certificate in Pilates with emphasis on mat and reformer work. 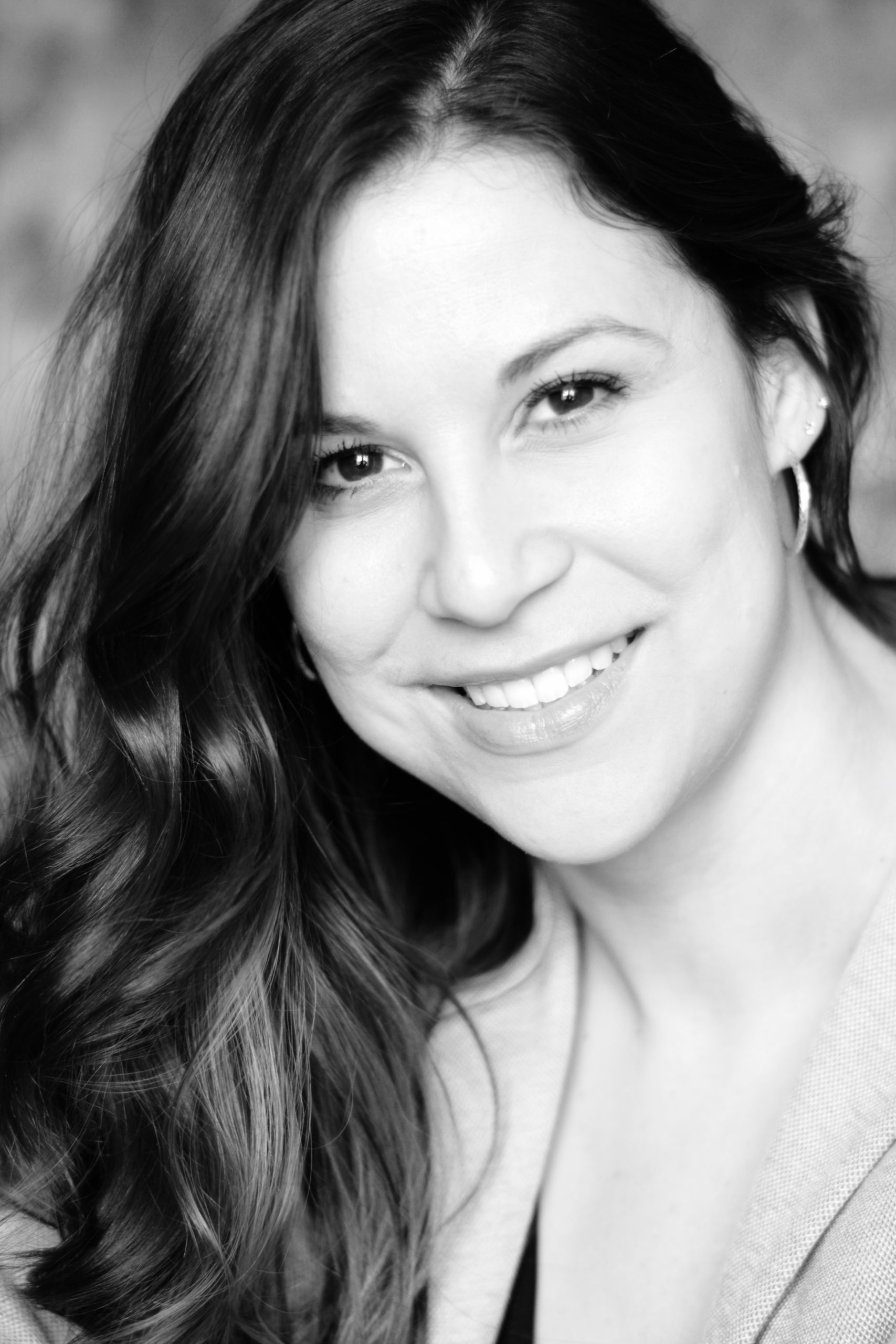 Mindy is an accomplished dancer, teacher and choreographer who has taken the dance world by storm. She received all of her dance training at Annemarie’s Dance Academy, and brings with her many years of experience specializing in Jazz, Tap, Acrobatics, Lyrical and Ballet. During her years of training Mindy has had the opportunity and the privilege to compete at regional and national levels of competition across Canada and the United States. Mindy has won many Special Awards and overalls including the opportunity of dancing on the nationally televised Showstopper Finals in Myrtle Beach, South Carolina.

Mindy has been teaching in Ontario for over 16 years and is an active member of Maple Leaf Dance Masters chapter 43 certified in Acrobatics, The British Association of Teachers in Dance certified in Jazz and Tap, as well as a committee member of the Performing Arts Educators of Canada certified in Acrobatics. Mindy is now one of the proud new owners of Annemarie’s Dance Academy in Orangeville Ontario, where she grew up training under the instruction of Annemarie Reynolds. Mindy has had the privilege to travel to Los Angeles, New York City and Florida to have the opportunity to meet and participate in Master classes with some of the industry’s top choreographers.

Mindy’s passion and love for dance combined with her constant enthusiasm and charisma towards her students creates a positive and successful classroom environment. 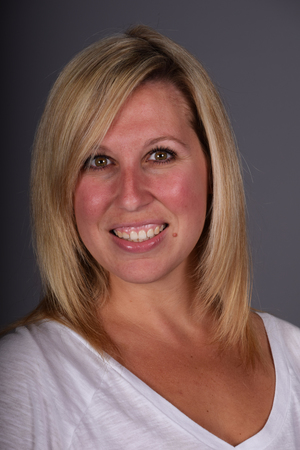 Tristen started dancing with Annemarie’s Dance Academy at the age of 3. After being part of the competitive program for many years her love of dance grew and was inspired by her former instructors to pass her adoration of dance to others. Tristen has had years of training in many disciplines and after becoming a member of the British Association of dance she now focusses her teaching on jazz, tap, lyrical, and musical theatre. She brings her enthusiasm and passion for the arts into every one of her classes and hopes to pass this onto all of her students! 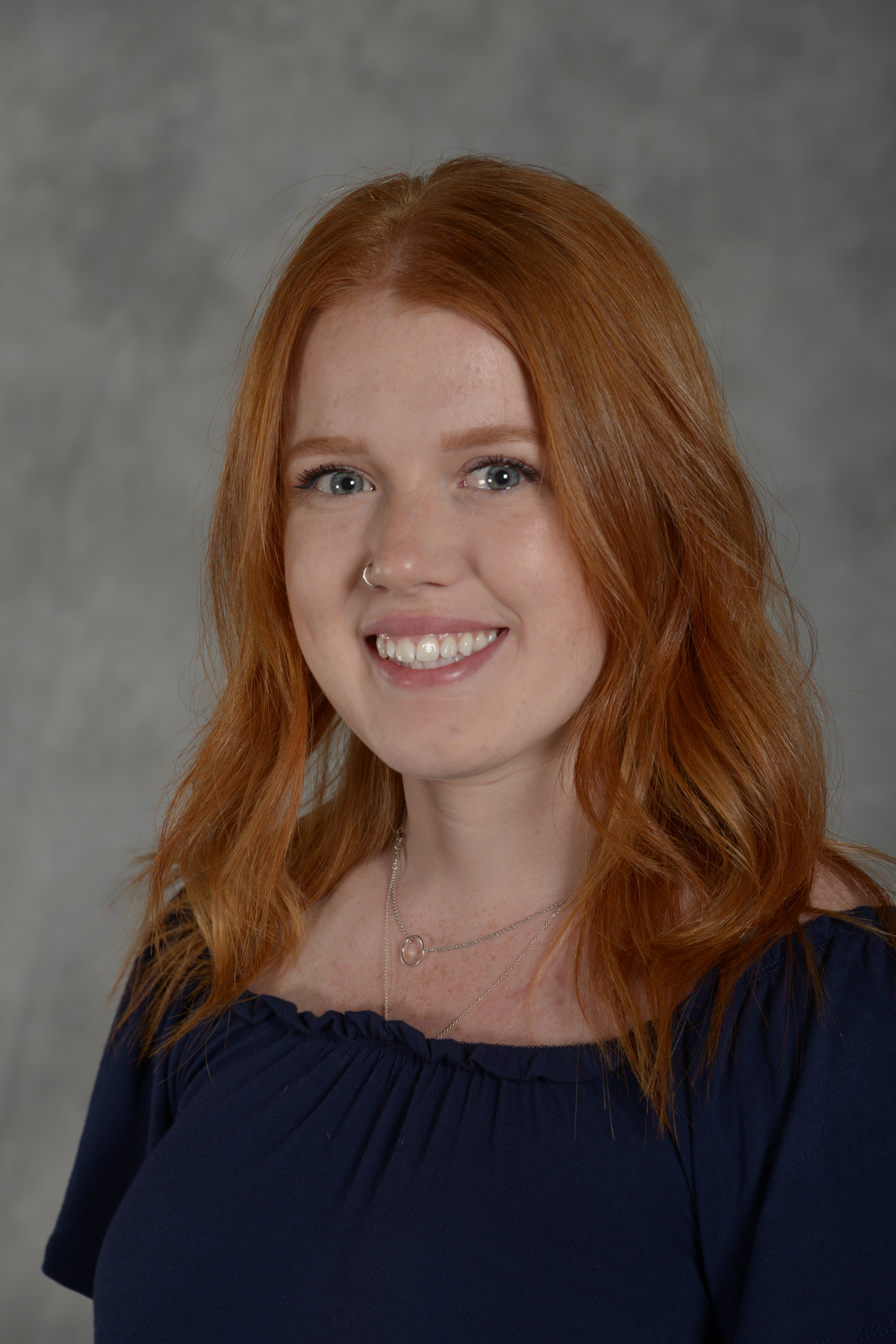 Nancy Finn received her dance training at the Oakville School of Dancing under RAD examiners Elizabeth Patterson, Yvonne Oldaker and Anushka Roes.  She became a registered teacher with the Royal Academy of Dance under the mentorship of RAD examiner Audrey Looker at Ryerson Polytechnical University; where she also studied under Glenn Gilmour, Nadia Potts and Anushka Roes.

Mrs Finn has been teaching in the GTA for the past 30 years with her students successfully completing both RAD grade and vocational exams.  She has also had the pleasure of coaching a few solo seal candidates.  Mrs Finn has received her PBT certificate and is excited to share the new teaching methods to further enhance proper ballet technique.

Mrs Finn has a strong focus on proper technique and safety in the ballet class, using kinetics to explain body mechanics.  She is a very passionate and energetic teacher who encourages confidence, discipline and commitment from her students.  Her philosophy is “Practice makes permanent”, therefore, always bring your best as effort is the key. 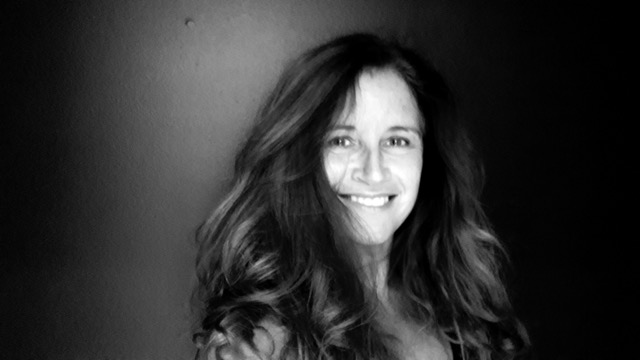 Sheri is a graduate of the Dance Teachers Training Academy and has been a fully certified teacher for the Royal Academy of Dance for over thirty years, teaching all levels of their graded and vocational syllabus. She is also fully certified as a PBT (Progressing Ballet Technique) teacher, as well as being a fully registered piano teacher with the Royal Conservatory of Music.

She has trained under several RAD examiners, as well as at the Royal Winnipeg Ballet’s professional division. Sheri danced with Black Walnut Ballet Company and also preformed with Royal City Musical Productions. She has a strong background in science, graduating from the University of Guelph with an honours degree in biomedical science and enjoys incorporating physics and anatomy lessons in her dance classes. 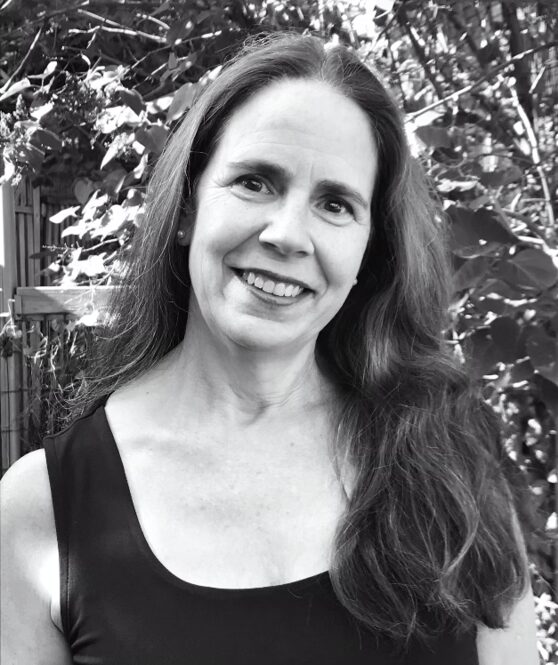 Samantha is an accomplished competitive dancer who realized her passion for dance at a young age. After graduating from the competitive dance team, she studied human anatomy and physiology at Sheridan College in the General Arts and Science program and soon after completed the Certificate in Ballet Teaching Studies to become a registered teacher with the Royal Academy of Dance. Most recently, Samantha has continued to fuel her thirst for knowledge by attaining a Bachelor of Arts in Dance Education, during which she received the Iris Truscott Scholarship. She is also certified with Acrobatic Arts (AAC2), Progressing Ballet Technique, ADAPT, is a proud member of the Professional Adjudicators Alliance, and is AcroDance Competition Adjudicator Certified.

Samantha’s career as a dance educator began when she taught the town’s Parks and Recreation dance program at the studio. She has since spent many Saturday mornings teaching the youngest dancers as well as many late nights coaching the most advanced level dancers. She is extremely proud of her students, some of whom have gone on to pursue professional dance careers.

Samantha’s teaching style and enthusiasm for sharing her knowledge with aspiring dancers ensures that all students receive technical training that meets the highest international standards, while training and coaching students to achieve their own personal goals. Samantha promotes professional etiquette, healthy attitudes, and mutual respect for everyone, setting the stage for a positive learning environment where students receive a broad dance education. 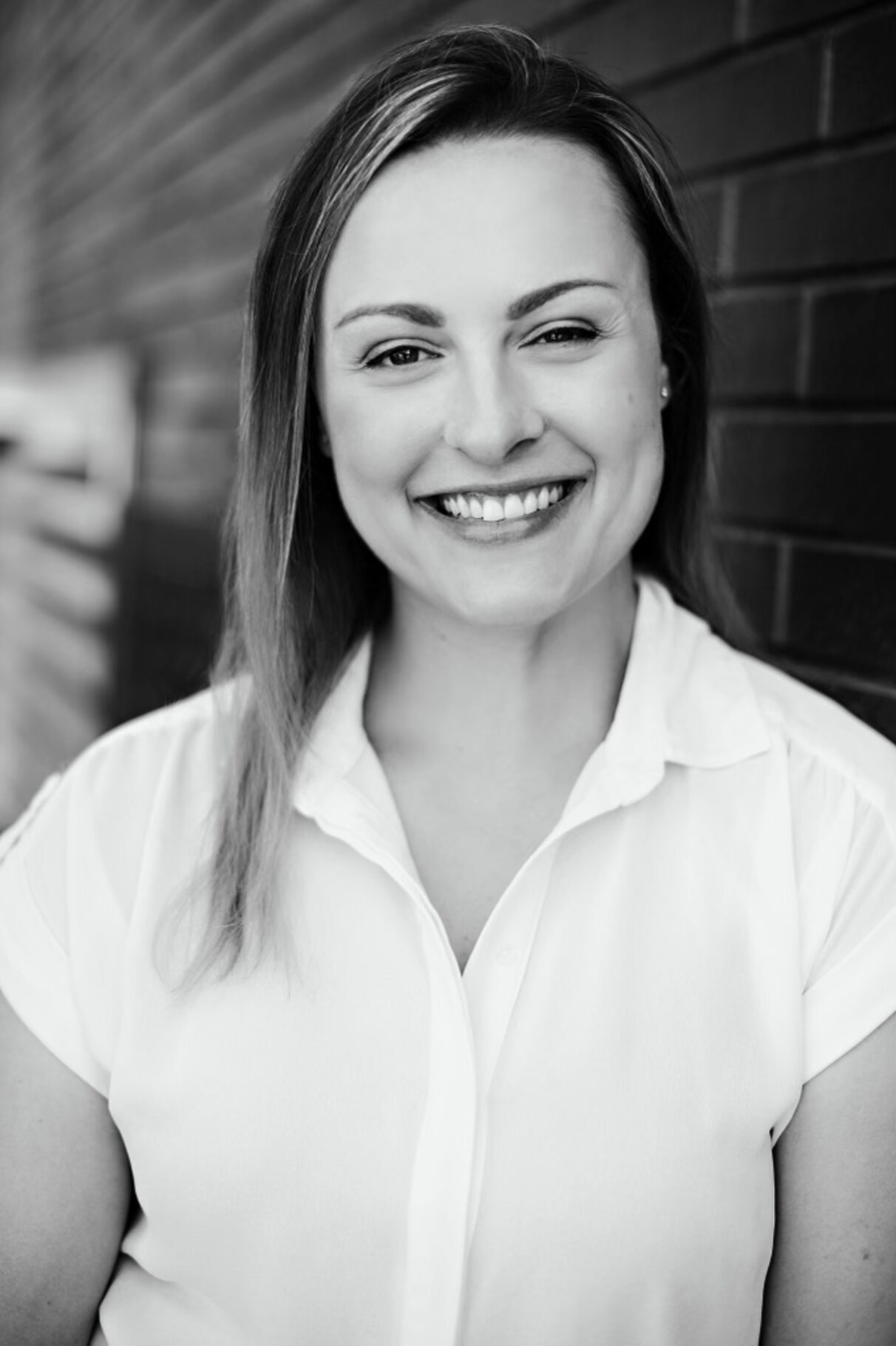